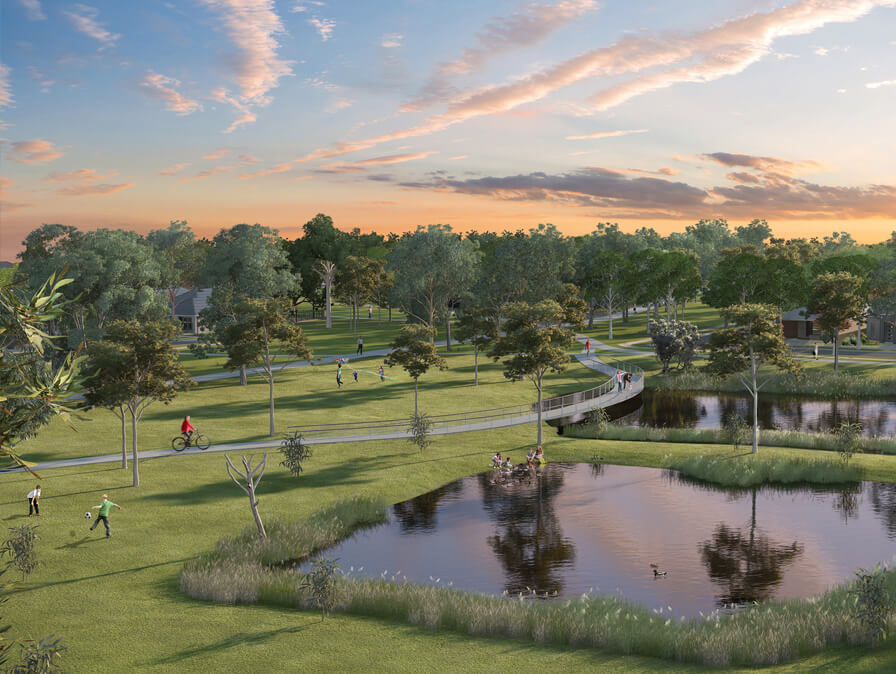 The recently unveiled Federal Budget 2019-20 has been largely welcomed by Melbourne’s South-west residents. While not directly impacting the property market, some of the key initiatives are underlying drivers for property market performance over the long-term.

Transport infrastructure was a key theme in the latest Budget. A record $100 billion investment will deliver faster and safer commutes across Australia to ensure a better connection between towns and regions.

If backed by the winning government, the $2 billion commitment for Geelong-Melbourne fast rail is going to deliver concentrated benefits in Melbourne’s western suburbs and regions. 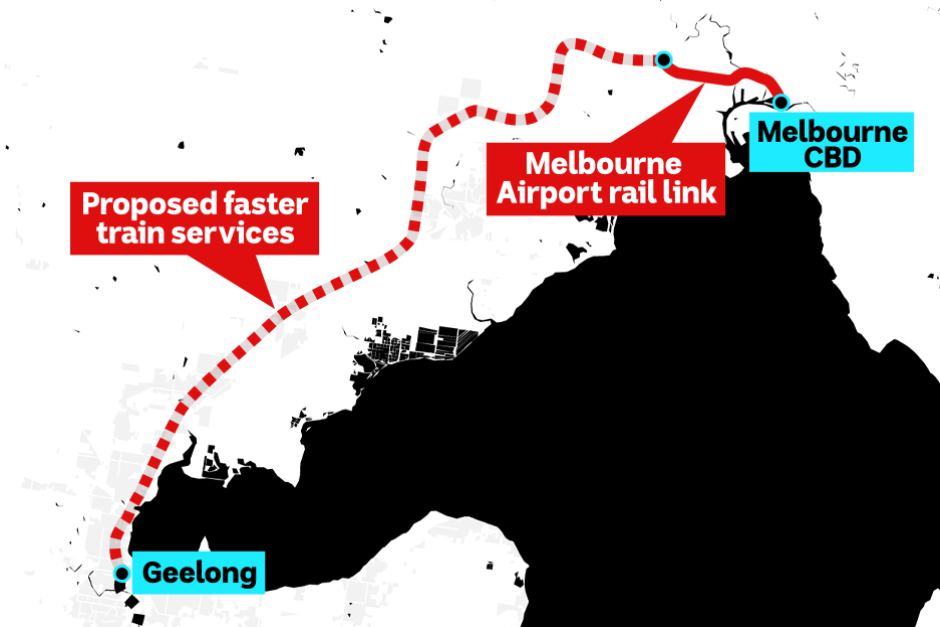 Currently, trains between Waurn Ponds and South Geelong are running on a single-lane track, which is often causing delays of services. The additional $700 million for the Geelong rail duplication project announced on 1 April by Member for Corangamite Ms Sarah Henderson would provide vital improvements to the daily commute of Melbourne’s South-west residents. 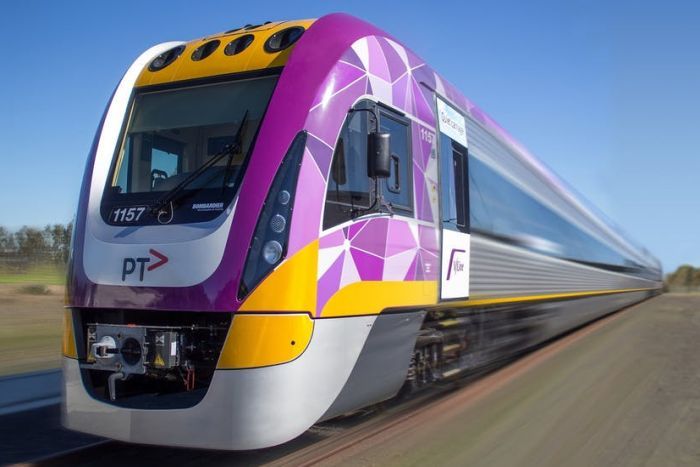 Tourism attracts $136 billion in expenditure and employs 1 in 13 Australian workers.

On 29 October 2018, a Federal contribution of $154 million was announced to the 10-year Geelong City Deal package. In the Budget, a $30 million will be invested to develop and enhance tourism infrastructure and operators in the Shipwreck Coast and Great Ocean Road area. 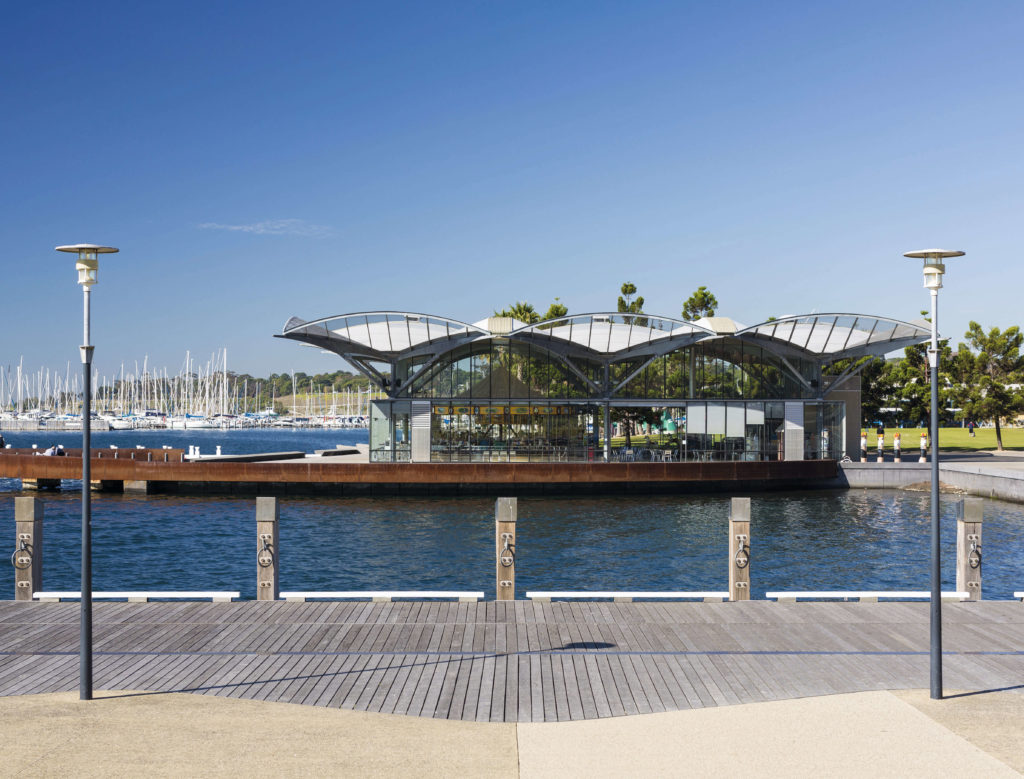 Projections from the State of Victoria Department of Environment, Land, Water and Planning showed a population growth from 5.5 million to 5.9 million between 2011 and 2015, at an annual average growth rate of 1.8 per cent. From 2015 to 2031, the population of Victoria is projected to keep growing by 1.8 million to 7.7 million, at a rate of 1.7 per cent per annum.

It is also predicted that within Victoria, the areas with the greatest capacity for dwelling growth are the outer growth areas and the inner city of Greater Melbourne, led by the city of Wyndham. While in Victoria’s regions the largest numbers of projected extra dwellings, and thus largest concentrations of population growth, are in the major regional cities and in areas close to Melbourne, led by Greater Geelong. 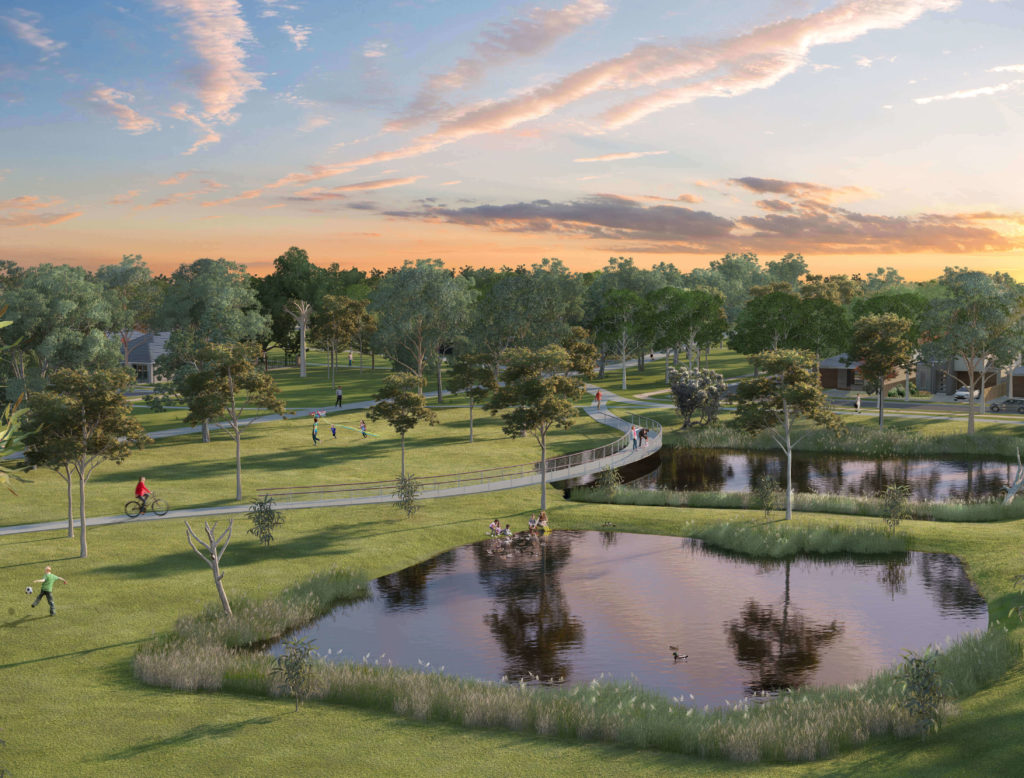 “South-west Melbourne suburbs is attracting more and more families who have been stressed out of the inner city of Melbourne,” says Marc Akkerman, Development Director, Dacland, “as they are providing a choice of more relaxed lifestyle with better affordability.” 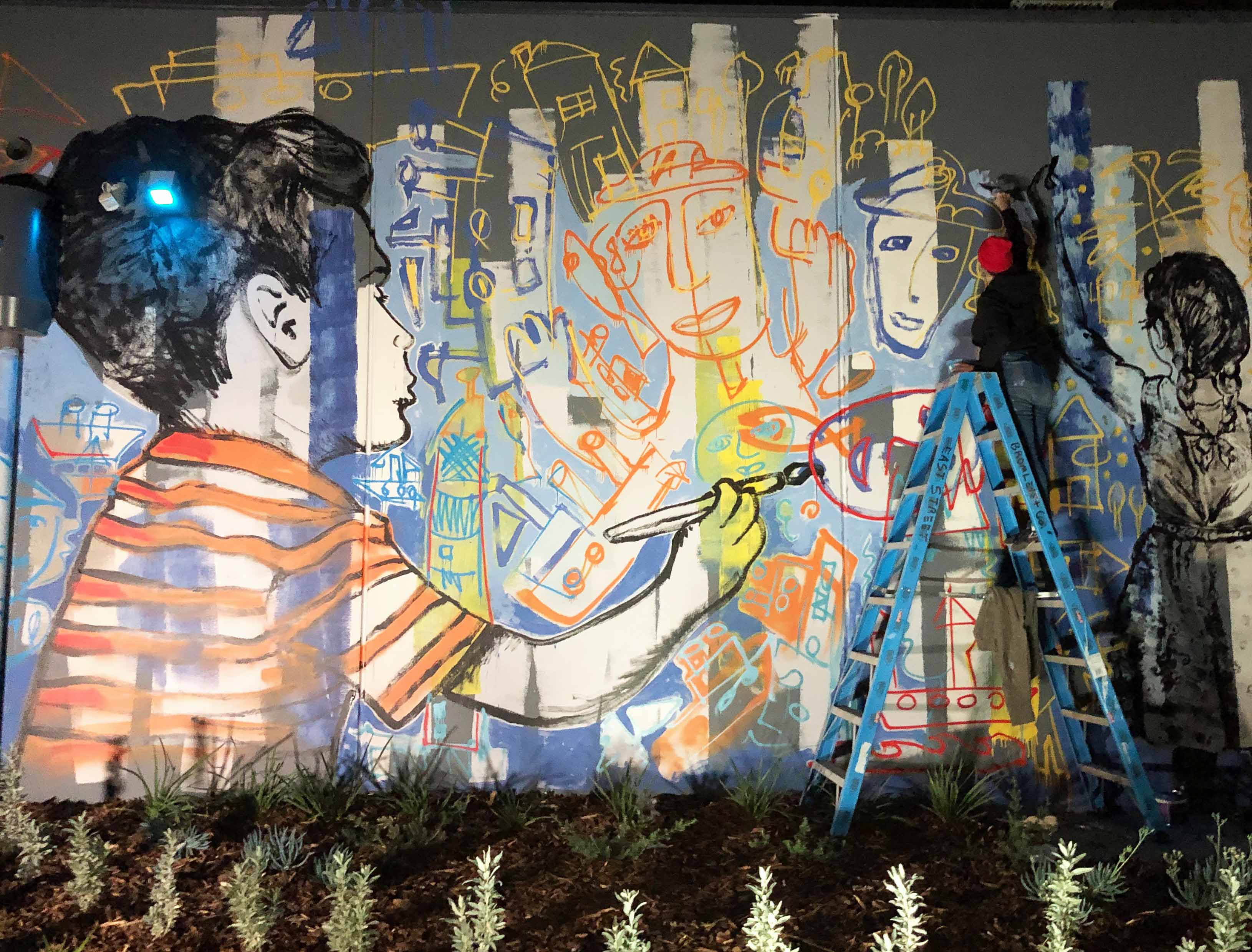 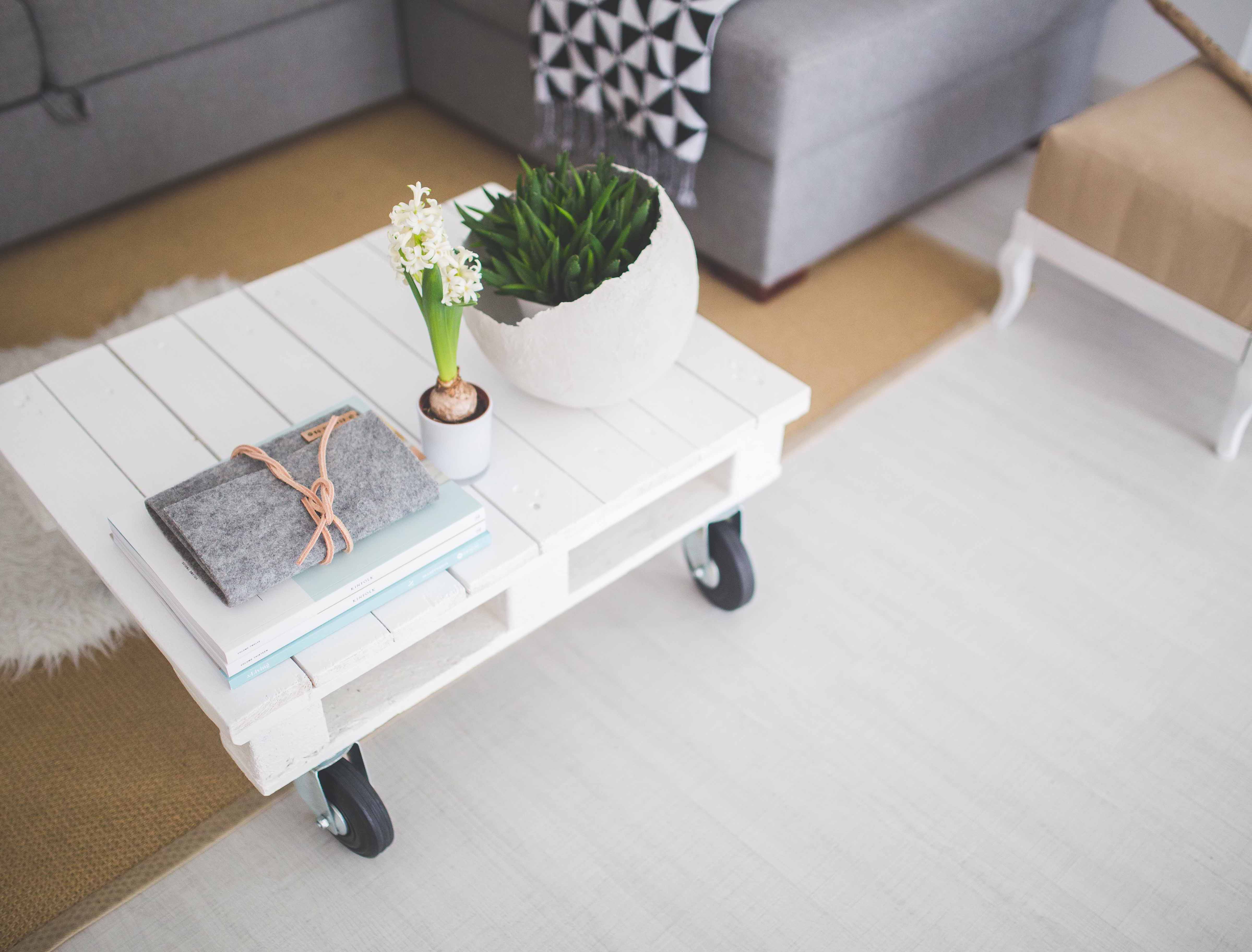 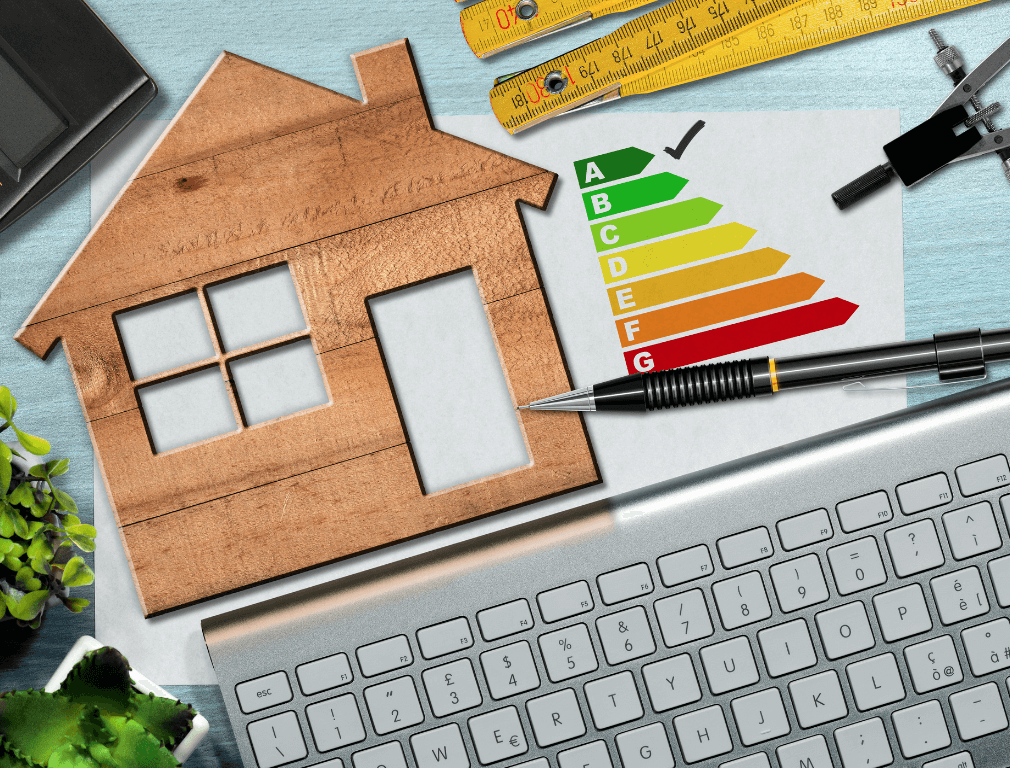